Over the years Cittadinanzattiva has developed and invested in the technology of citizen protection creating “PiT” (integrated project of citizen protection). Pit provides guidance, information and citizen protection for those citizens who have experienced inadequate services in the health service, other public services and in the area of justice.
One element that characterizes PiT and sets it apart from a simple citizen protection help desk is its modality of involving the citizens themselves to actively participate in their own citizen protection.
PiT was created in response to two fundamental needs perceived by Cittadinanzattiva: on the one hand they had to deal with the many requests coming from citizens; and on the other they needed to promote their own political actions literally starting from real cases. PiT immediately appeared to be the best tool to answer these needs.

Through PiT, Cittadinanzattiva was able to fulfil one of the fundamental points of its mission: the activation and involvement of citizens; to put it briefly, PiT also served to promote civic activism.

At the same time PiT provides the technology to activate the various forms of citizen protection and acts as a "thermometer" to measure the state of the health service and other public services, and of justice, in Italy.

Pit makes use of the headquarters that responds directly to citizens’ requests, where possible referring them to Cittadinanzattiva territorial branches.

Cittadinanzattiva directly carries out citizen protection from local branches, from local PiTs, from “courthouse departments dealing with patients’ rights”, from consumer help desks: the many “eyes” of citizen-volunteers present across the national territory.

Today, even in the light of federalism in the health service and the reform of local public services, there is a growing need for direct, local citizen protection since citizens’ requests as well as the regulations themselves may vary from one territory to another (even within the same region). 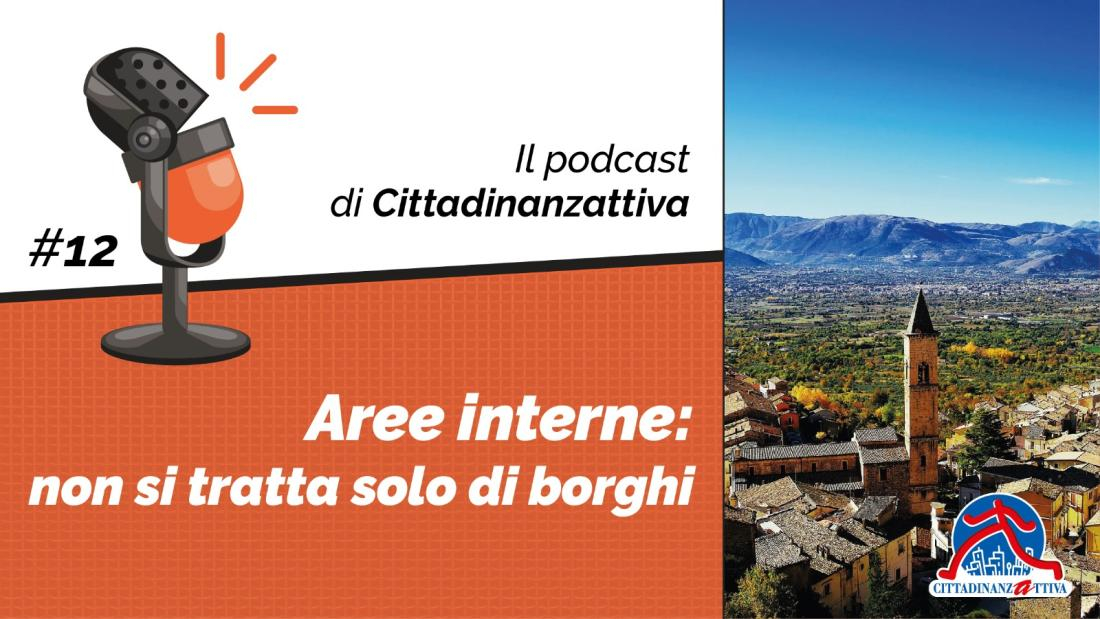 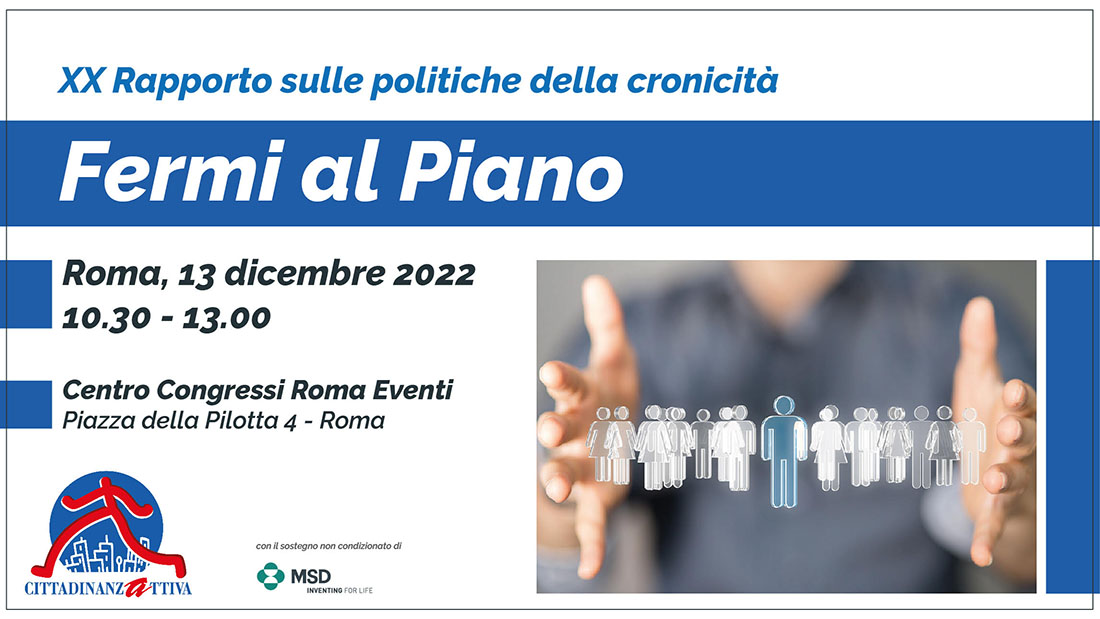 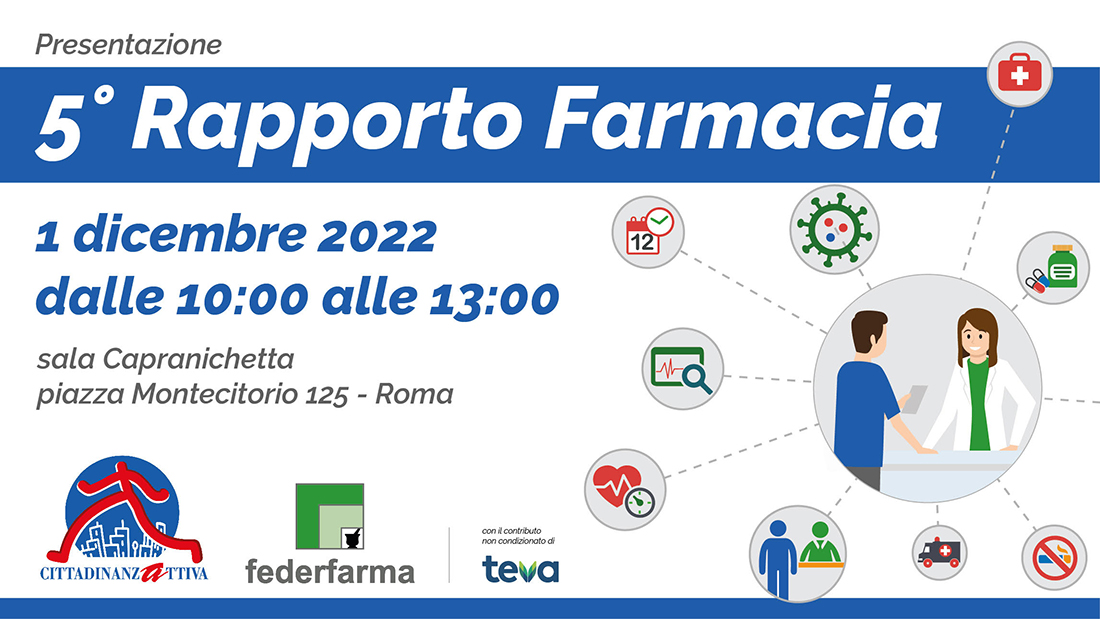 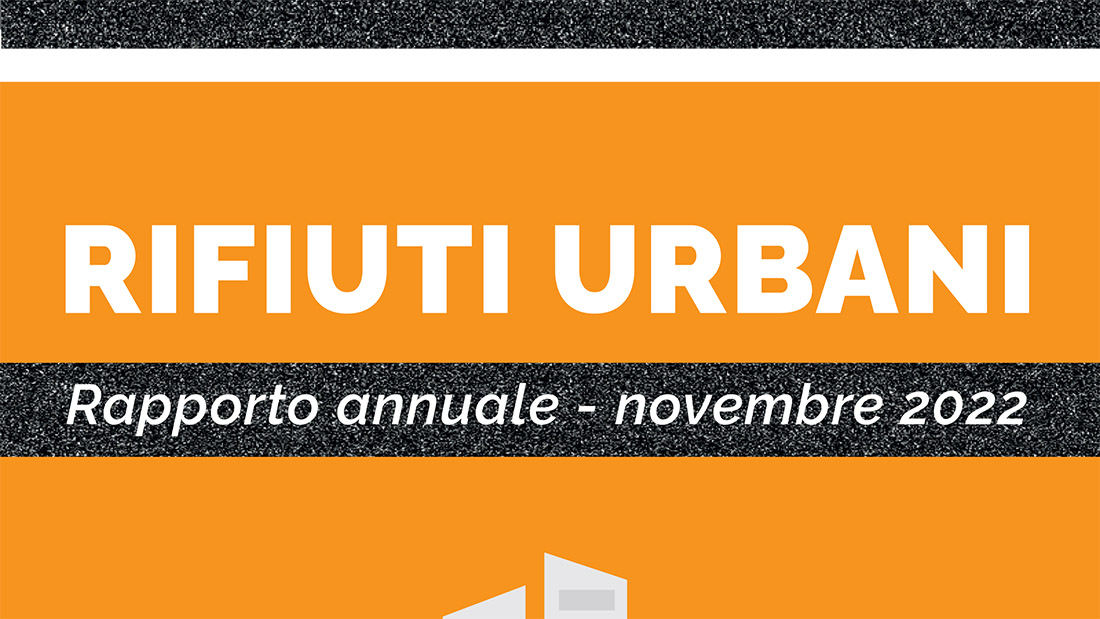 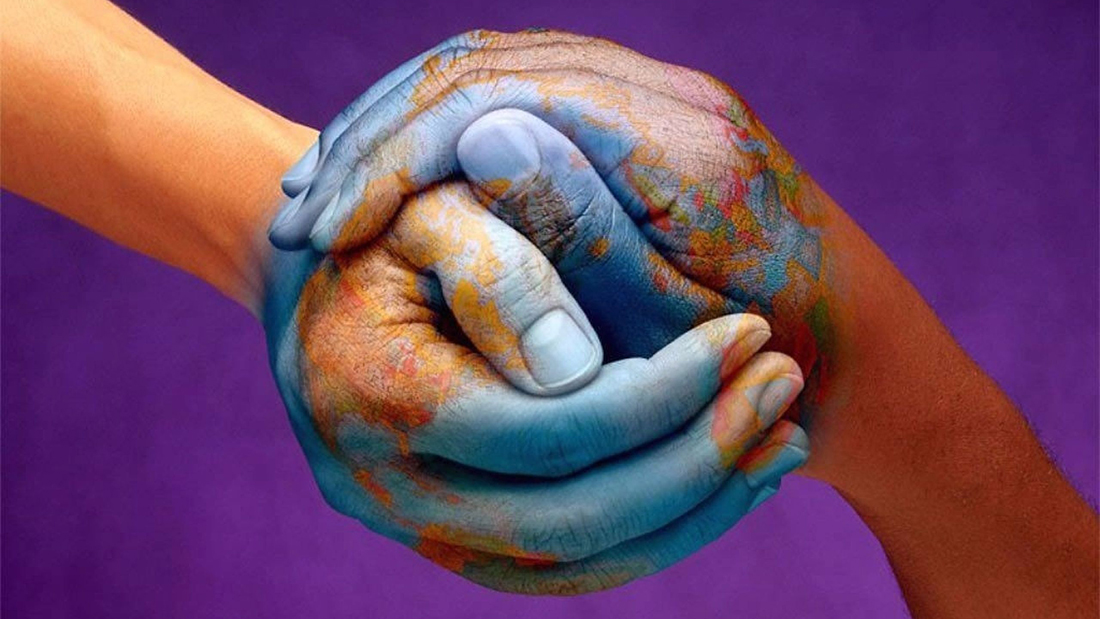 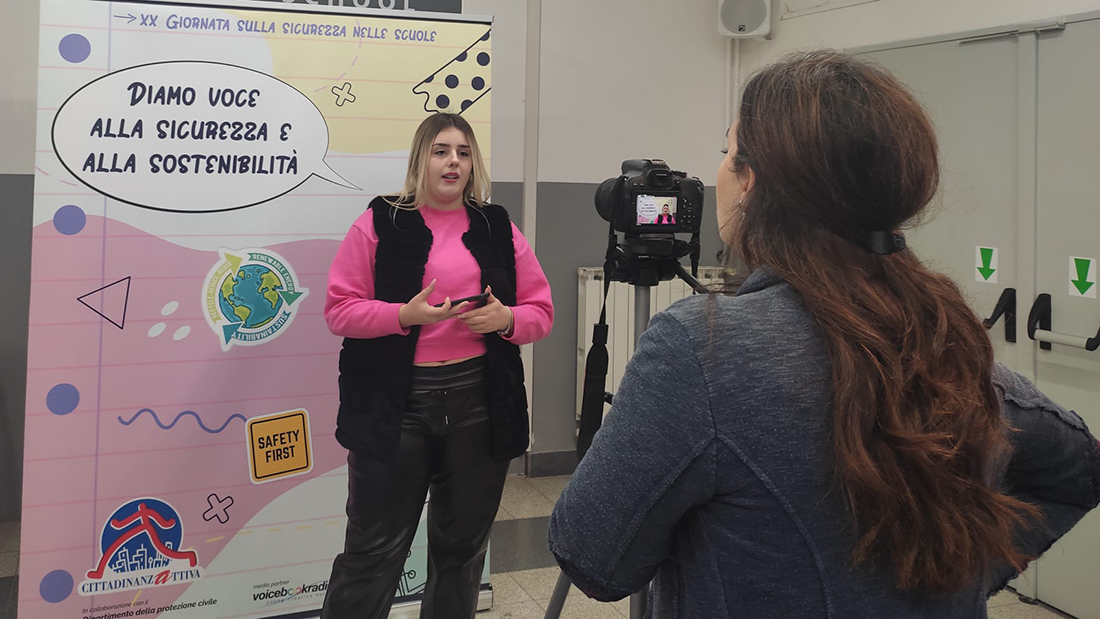 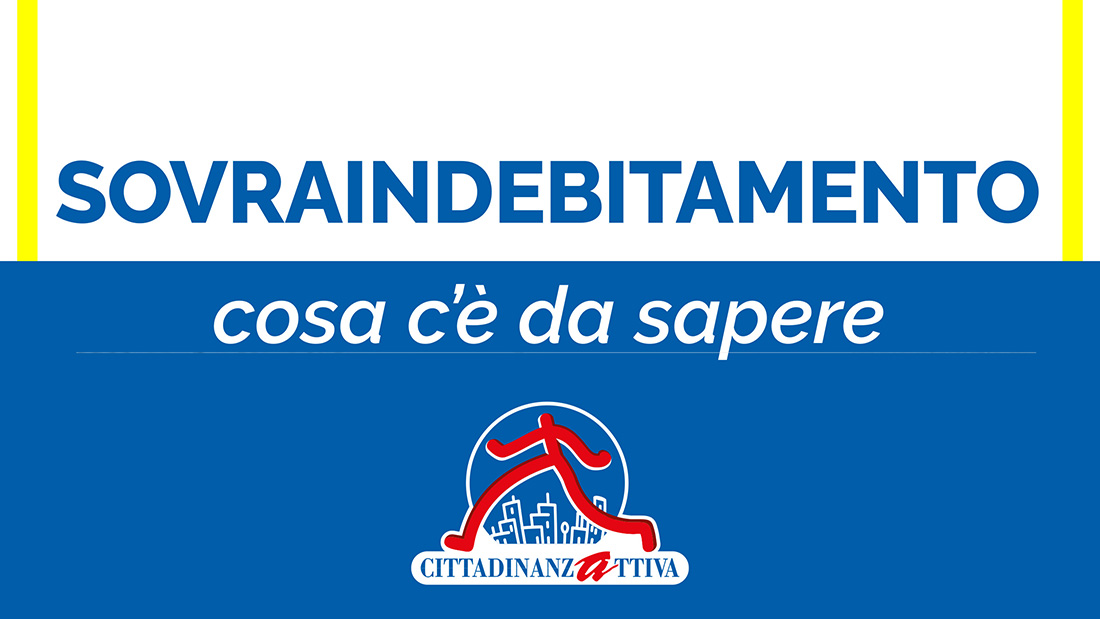 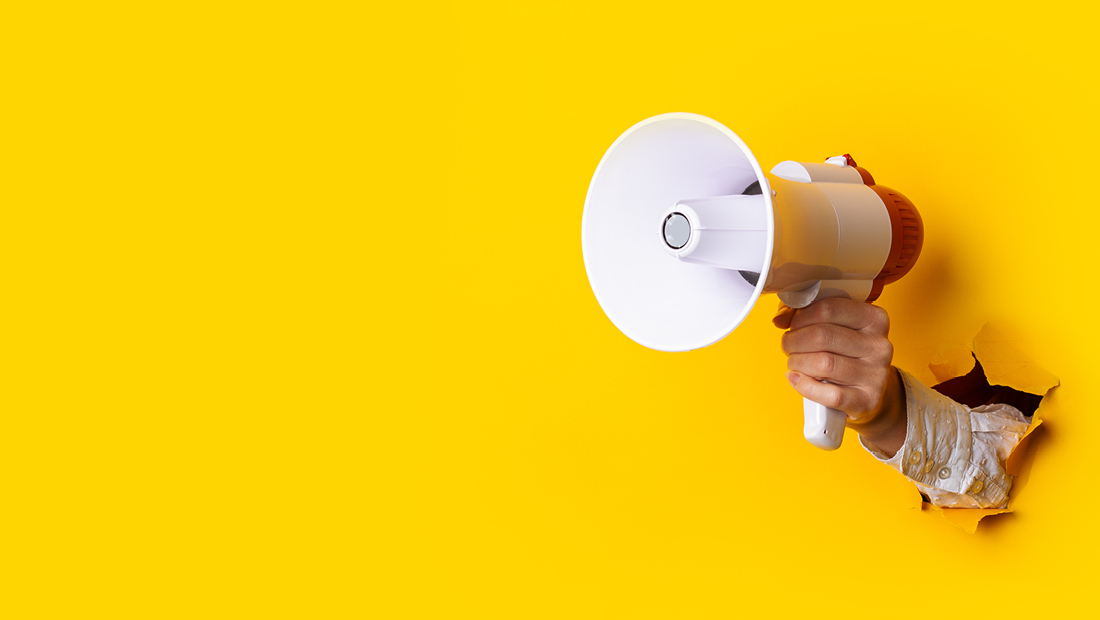 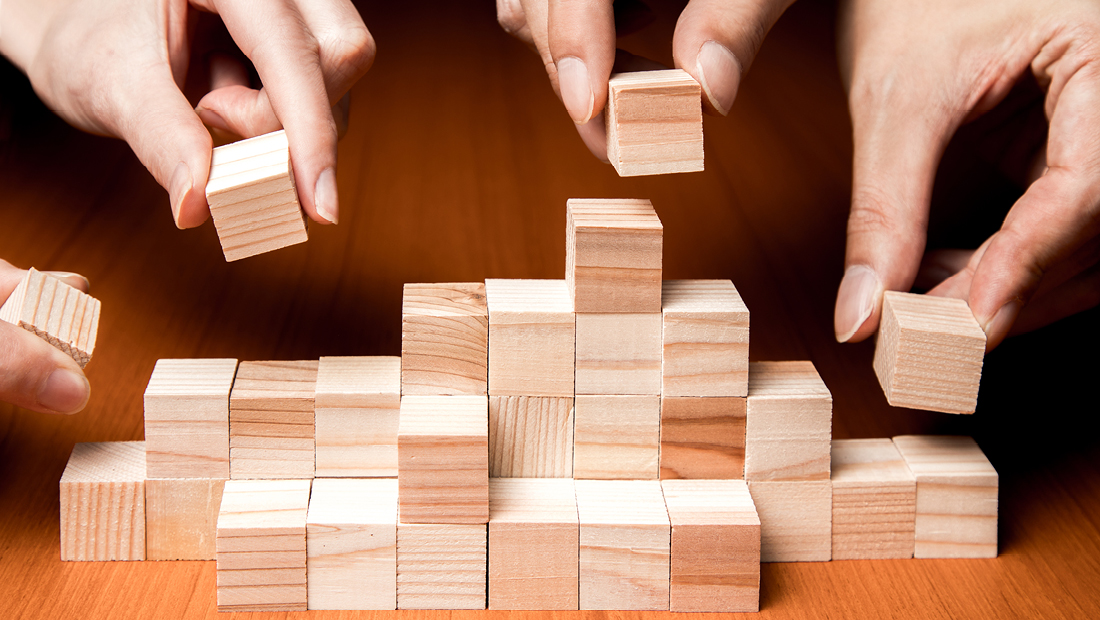 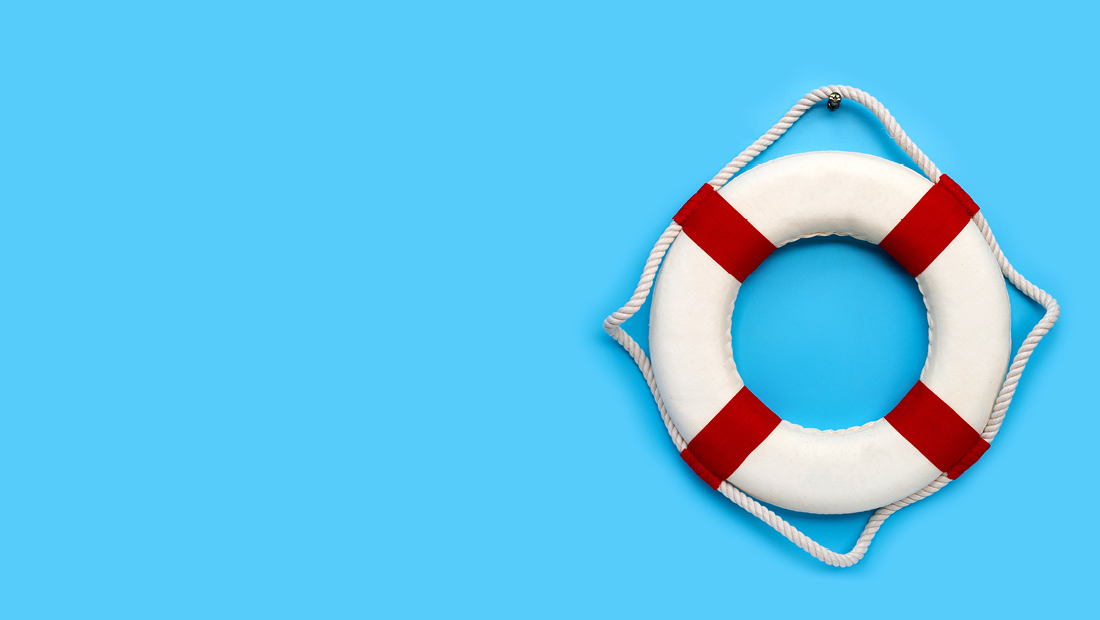 I luoghi, i centri, i numeri e tutti i nostri contatti per starti vicino e tutelare i tuoi diritti 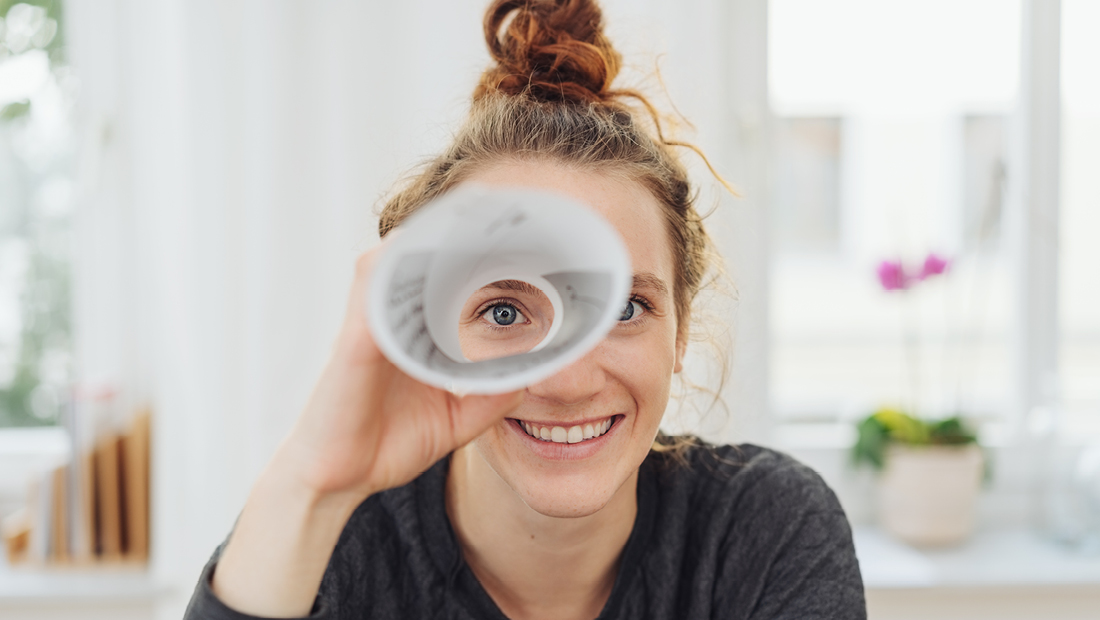 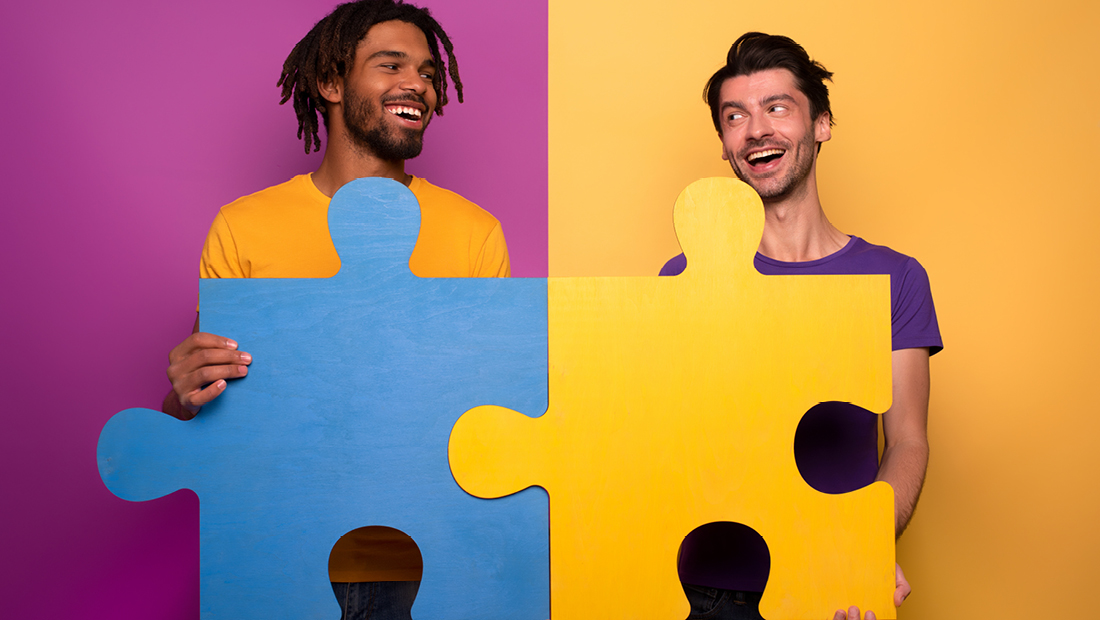 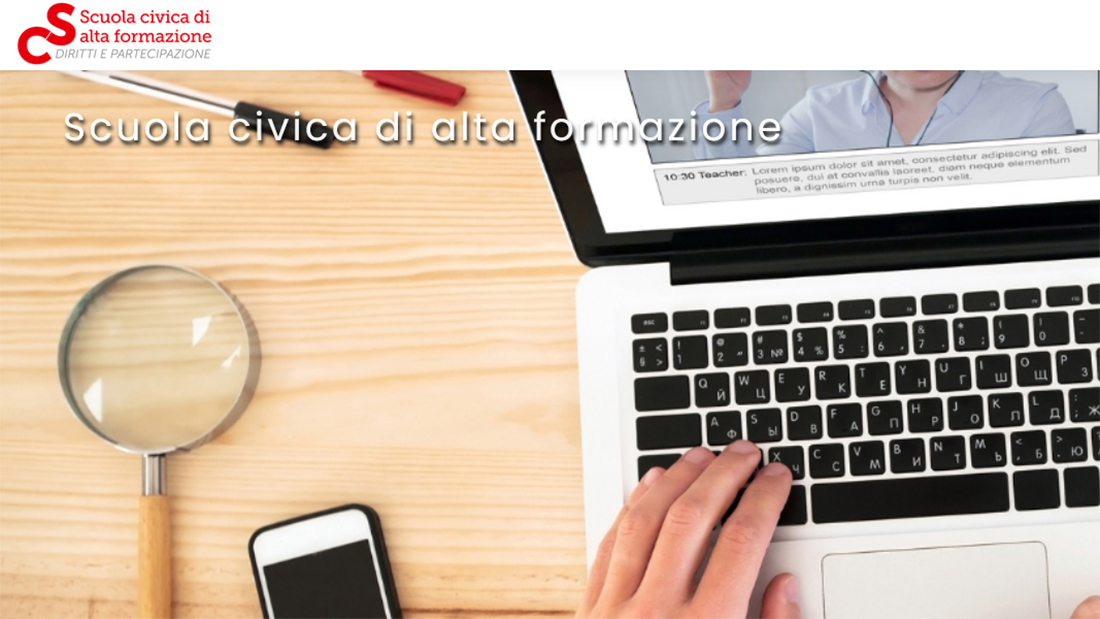 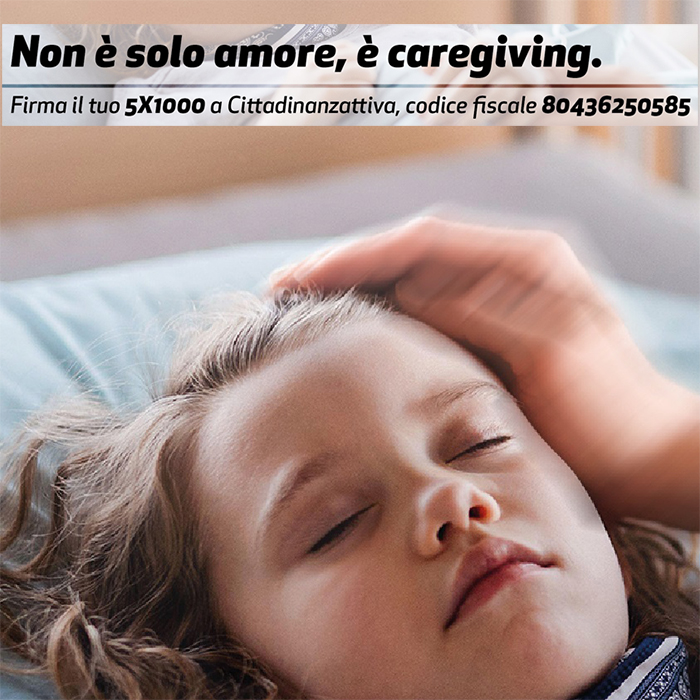 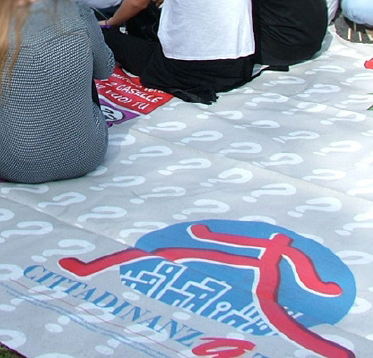 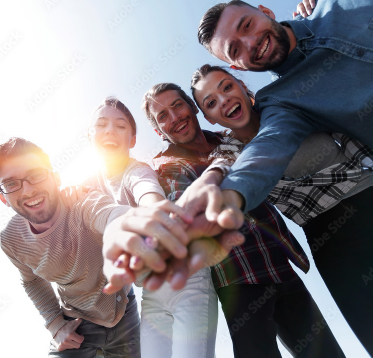 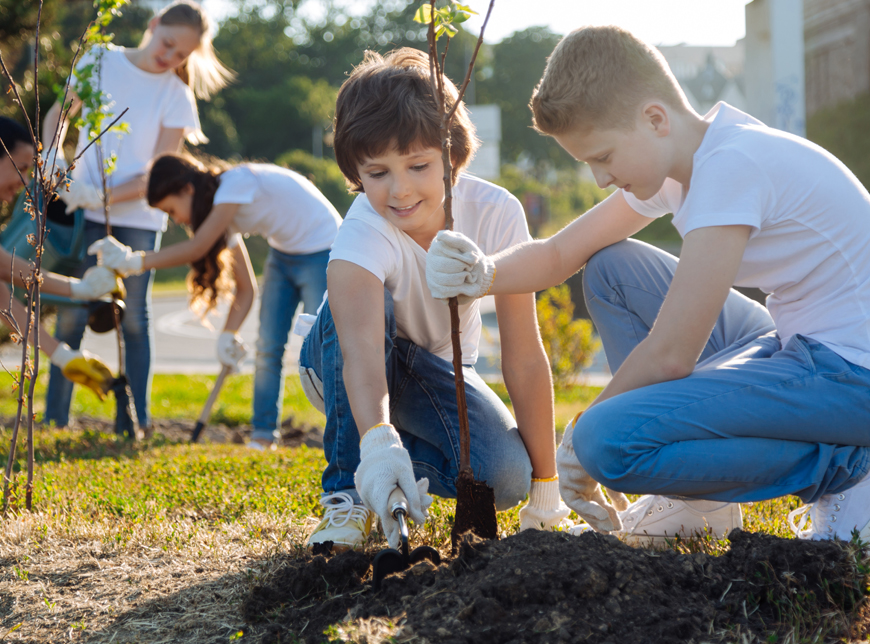