Bills, crisis, transparency: will the consumer save us? 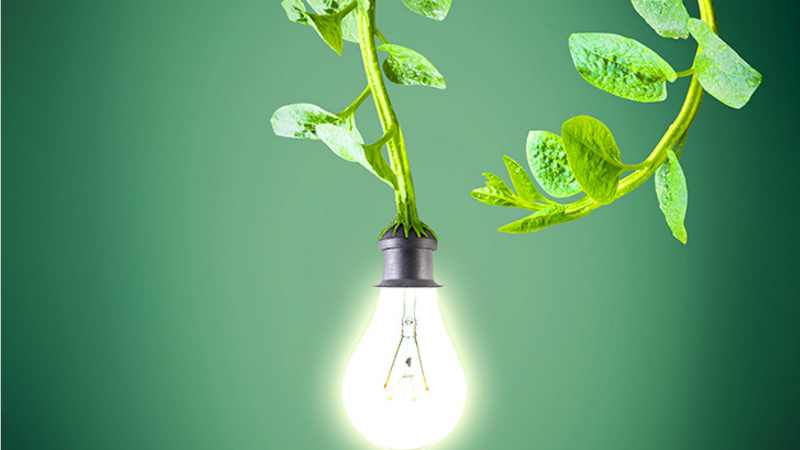 Cittadinanzattiva presented on July 11, the focus "Intermittently energy" Report PiT Services, 2013, work that deals with what is reported by the citizens in the context of energy and environment sector (water, electricity, gas and waste materials). Of 9,633 reports in 2012 to 30% related to this area.
Transparency of the items in the bill, costly adjustments, complaint of overcharging, difficulty in getting return the paid sum: these are the more critical issues complained by citizens that recur in the context of energy, gas, water and waste. In addition to these problems, it must be stressed the number of consumers in difficulties to pay the bills of electricity and gas increases.

From the data of the Third Annual Report UNIREC (considered at least 200 member companies) 34,738,000 are open positions, for a value of about 43 billion of loans and holdings, and at least 50% make references to utilities.

The costs of utilities are now a priority for Italian families.

Regarding the field of energy between the proposals Cittadinanzattiva reveals the one more urgent, that is to say the reduction of costs.

These same costs are very high compared to the European average and have increased over the years, not least due to taxation and general expenses that are not related with the service and which have been included to deal with emergency situations.

Not all consumers are aware of some information, let's call gleanings: the charges are taxed for nuclear power or for the resources for the decommissioning of nuclear power plants closed by a referendum in 1987, 25 years ago. There are resources available for Railways, thanks to which the company supplies tariff discounts, as well as the funding of research and the bonus for poor families. In short, a true variety of voices which helps to increase the economic volume of bills of Italian consumers, rumors of which they are often unaware.
In recent years we have talked about that liberalization should not fall from above, but be accompanied by low, especially in a sector such as energy, where the consumer is unlikely to be the beneficiary of the advantages of an open market, but to be crushed to an offer not always understandable. The correct information is the basis of a system in which the consumer is not only protected but also sure that the choice that he will make will actually be beneficial.
At the time when European institutions (Strategy Europe 2020) remind us of the need to promote the involvement of citizens to fully participate in the single market, in our country we are living contradictions as those just mentioned on the charges in bills.
The empowerment of the consumer, intended as essential value for the adjustment of the system, may be the greatest pick to bring them out and to definitively overcome these contradictions.
Interesting to mention the initiative of another consumer association, Altroconsumo, which has promoted the establishment of a group of power purchase at national level, with the aim to reduce the costs.

As indicated by the National Energy Strategy, the participation of citizens forcing institutions and companies to ask new questions, as the citizens themselves can be, and partly they already are, market players in double role as consumers and producers of energy, starting to define new scenarios.

It may be utopian to remember the quote of the physicist Nikola Tesla, "the energy belong to everyone, just like the air we breathe" and to reflect on how we can make it current in this season's social and economic change. 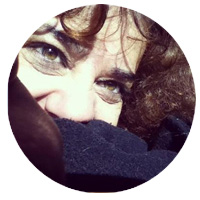