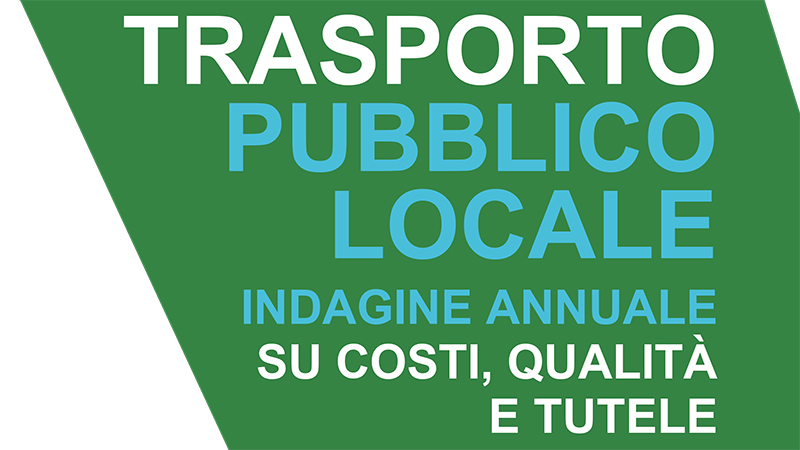 In Italy the cost of the monthly pass for local public transport has grown on average by 22% in 15 years. Little protection is provided to those who are victims of inefficiencies and Covid-19 reimbursements have not yet been enabled in one out of three cases. People living in Umbria spend the most, with € 47.50 per month (+ 30% vs 2005), while those living in Molise spend the least, with € 25.13 per month and no changes compared to 2005. The highest increase in the last 15 years has been recorded in Calabria (+ 82.2%), followed by Sardinia (+ 50.7%).

These data are disclosed by Cittadinanzattiva Prices and Tariffs Monitoring Centre, realized as part of the "Consciously consumer, equally citizen" project, funded by the Ministry of Economic Development (Ministerial Decree of February 7, 2018). The survey concerned the rates of local urban public transport applied in all Italian provincial capitals in 2020 – compared with those applied in 2005, the first year of the survey – and took the following travel tickets as reference: timed ordinary ticket, personal ordinary monthly pass and personal ordinary annual pass.

To read the Italian article, consult the infographics, and download the press releases, click here (IT language). 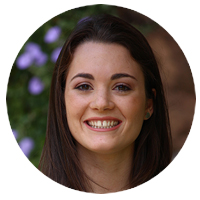