Focus on Bank and Insurance Services 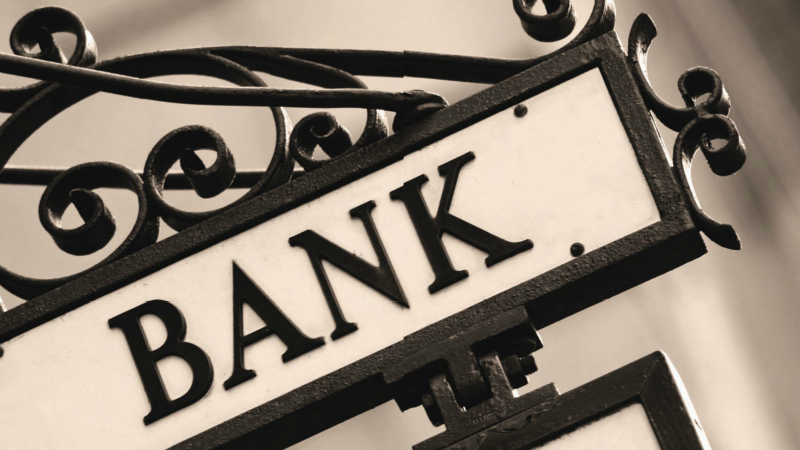 Consumers stuck between denied loans and the defaulters’ database with difficulty in getting a loan and increased reports of defaulters: these are the main complaints from citizens on banking and insurance services in Italy.

Banking and financial services
The reports received on banking and financial services accounted for 12.3% of the total reports (9583) collected by Cittadinanzattiva over the last year. They are divided in: consumer credit (35.2%), mortgages (28.1%), investments and savings (21.1%) and current accounts (15.6%).
The economic crisis had a very big impact on citizens’disposable income, often forced to take out consumer credits to pay their taxes or utility bills. Other times, they are forced to take out further loans to pay their monthly installment payments. Sometimes, the citizens are not able to pay back the extra loans, thus marking them as defaulters by the financial institutions.

Compared to 2012, there has been  increased complaints on mortgages (28.1%), especially for problems related with mortgage suspension, rescheduling and delayed liquidation. There have also been increased requests on investments and savings (21.1%) while reports on current accounts (15.6% - cloning of credit cards as the main issue) have decreased.

Insurance services
The reports received on insurances, represents 3% of the total reports (9583) collected by Cittadinanzattiva. The majority of these insurance claims are on cars, life, injuries and health.
The consumers’ main difficulty on receiving insurance are due to high costs and a strong information asymmetry between the insurance companies. This is most evident in the policies of car insurances as the contracts and the rates offered by different insurance companies are very personalized. The main problems on car insurances are: the settlement of the loss (25.8%), the increase of the policies (19.4%) and withdrawal (19.4%). Instead for the life / accident / health insurance policies, the most frequent complaints refer to the payments (55%) and the transparency of contractual conditions (30%). 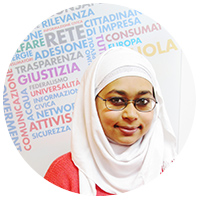